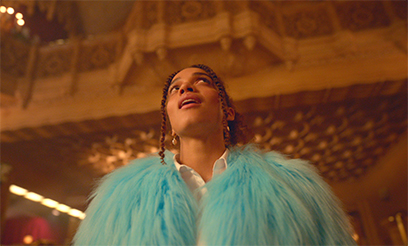 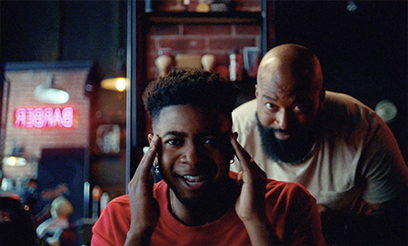 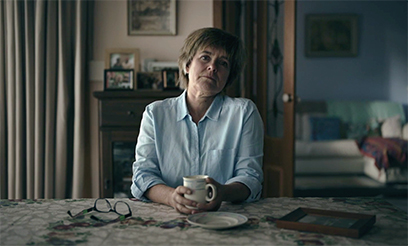 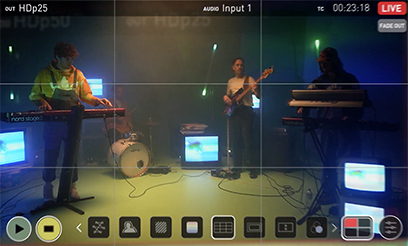 Atomos – Switch It Up 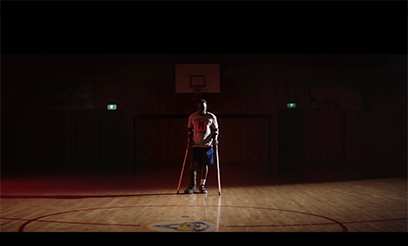 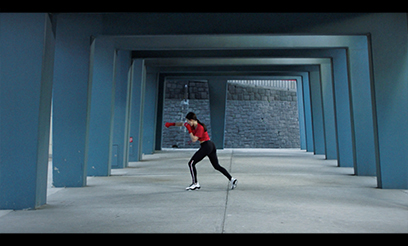 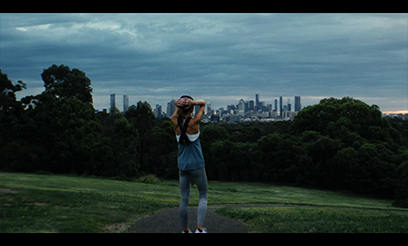 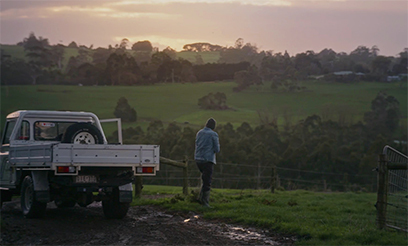 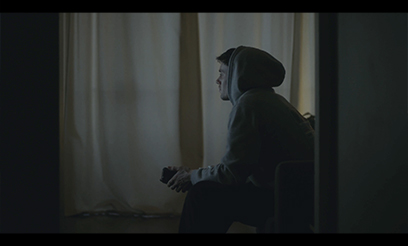 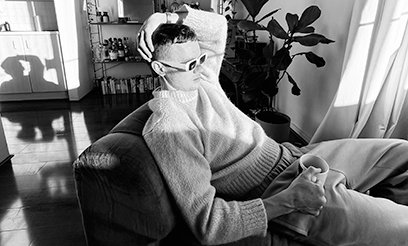 Hamish prides himself on bringing a sense of humility and empathy
to every person he meets, character he portrays and story he tells.

Born and raised in Hobart, Tasmania, he’s now based in Melbourne.
He started as an all-rounder: shooting, directing and editing
mini-docs, TVCs and short films – before moving into directing.

This multifaceted experience shows in his work which pairs real,
human emotions with engaging and diverse storytelling techniques.
Reflecting an introspective nature, his visual style is thoughtful
and at times melancholy in design. Combined with a love of bold,
Kubrickian visuals, Hamish’s work is never boring, never stagnant,
and always communicating with a distinct point of view.

Hamish has worked with brands like Puma, Mastercard, Levis,
Bank of Australia and the Victorian Government.

Hamish has two short films currently in production.
Bowerbird, and Signal are due for release in 2022.