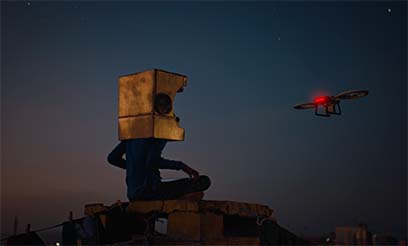 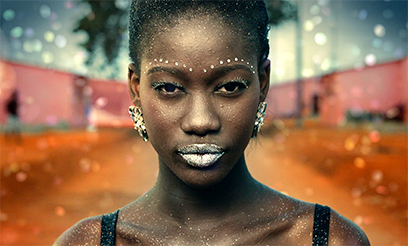 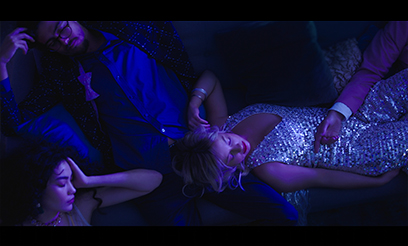 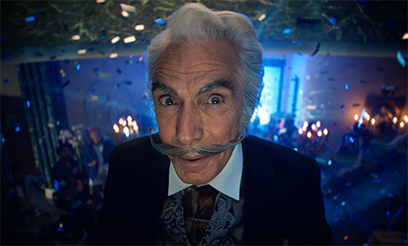 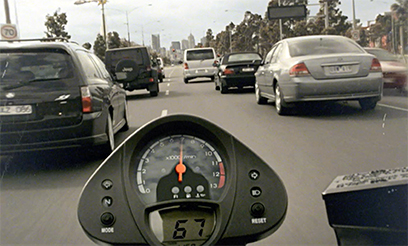 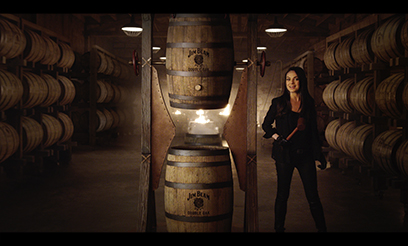 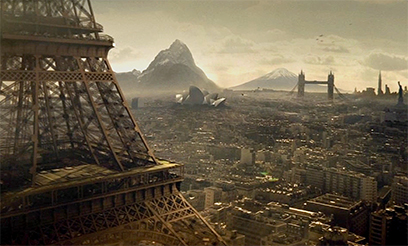 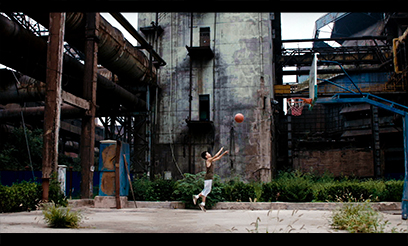 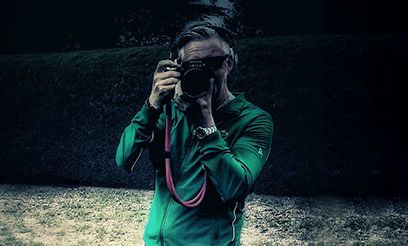 Lance is one of Australasia’s most accomplished visual storytellers.

NZ born, Lance works across the globe, but still calls Australia
home these days. Starting his career in news and documentary
filmmaking, Lance quickly moved to directing music videos in
Sydney and London before embarking on commercials in a career
that has seen him direct on every continent around the world.

His work has a strong emphasis on aesthetics, embracing thematics
of scale and drama without losing the intimacy of emotion and
connection. Always visual masterpieces, Lance blends clever art
department and design with in camera effects and the magic of post
production. Often blurring the lines between music videos, short films
and commercials, his love of travel also blends rich palettes with
exotic locations and diverse cultures. His work is can be described
with one word – unique!

Everyone always seems to remember a Lance Kelleher commercial from
the early noughties – his epic Heineken work or his haunting
Rexona film featuring the All Blacks. Or his controversially graphic
TAC commercial which challenged viewers to not look away.

With numerous awards to his name, and work for brands like IKEA,
Jim Beam (Global), VW, Hyundai, Mazda, and Westfield to name a few,
it’s not surprising that any encounter with Lance still reveals
his never ending passion for the filmmaking process.