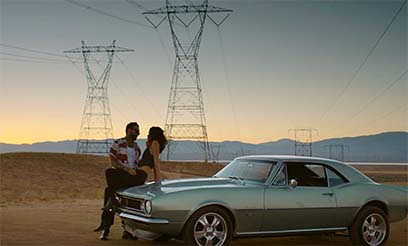 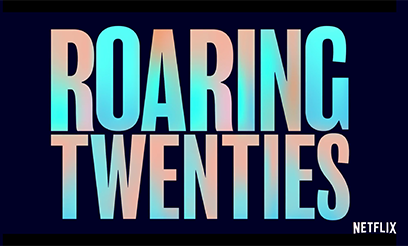 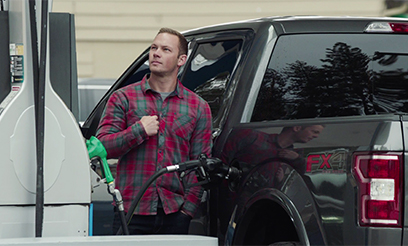 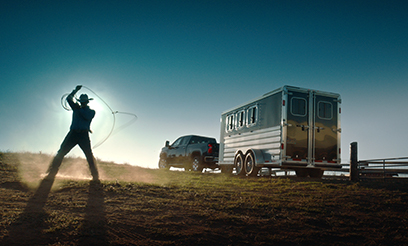 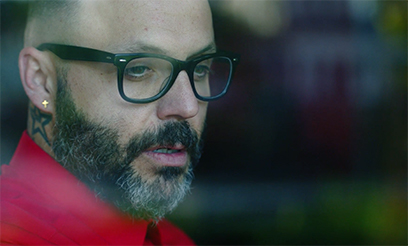 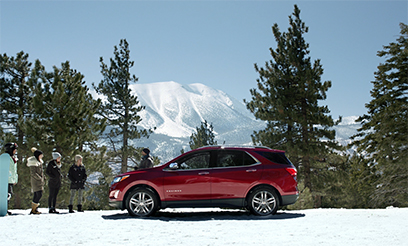 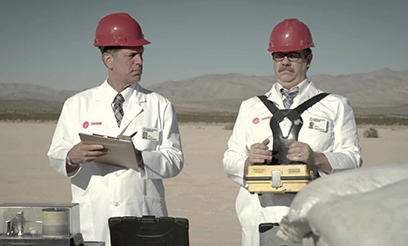 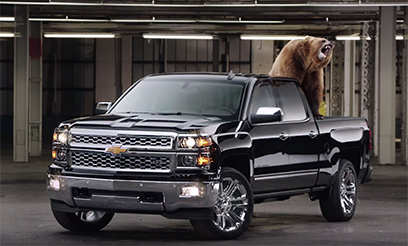 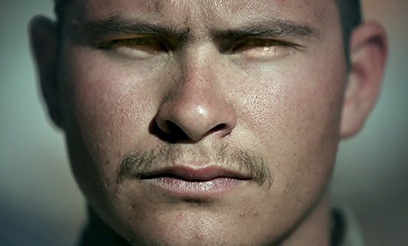 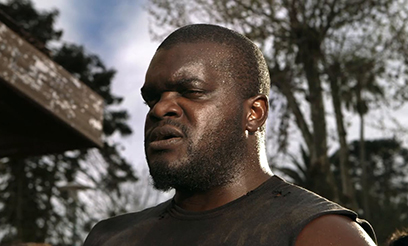 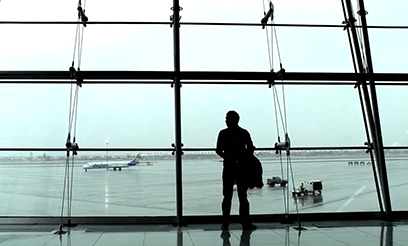 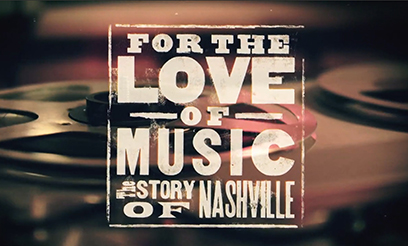 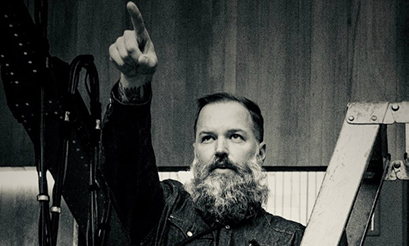 Zach lives for adventure. As a filmmaker, he works tirelessly to find unique,
authentic stories, amazing musicians, and interesting people that take us to
the far corners of our planet. It’s a challenging concept that keeps Zach
searching, discovering, and learning to find the truth within the idea,
ultimately crafting entertaining pieces of art that are equally engaging
and fun as they are memorable.
..
Zach believes there is an undeniable excitement working and creating in
various genres. Throughout his evolving career, he has directed successful
commercial campaigns, short and long form branded content for both
web and television, television series, and feature length documentary films.
..
Advertising clients that keep returning for more include Volkswagen
Chevrolet and Coca-Cola. His multi-award winning content has been
commissioned by the likes of ABC, NBC, Foxtel, Discovery Channel,
and National Geographic.
..
Zach is represented by Supply & Demand in the US.
..
Awards
..
For the Love of Music – 2014 Cannes, 4 x Gold Lions
For the Love of Music – 2014 One Show, Gold Pencil
Six Beers of Separation – 2010 Cannes, 1 x Bronze Lion
Six Beers of Separation – 2010 One Show, Silver Pencil
Six Beers of Separation – DGA Award Nomination, Best Reality Director