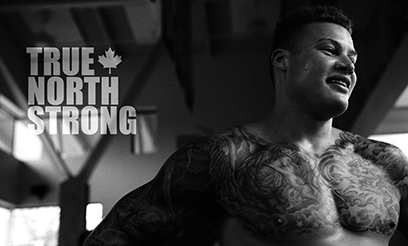 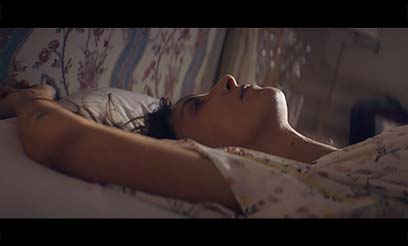 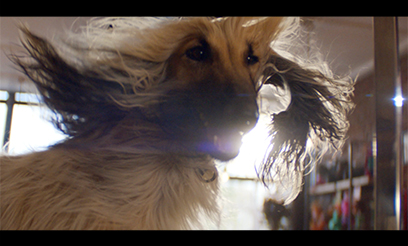 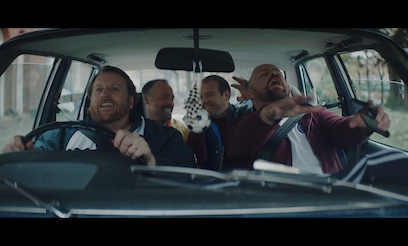 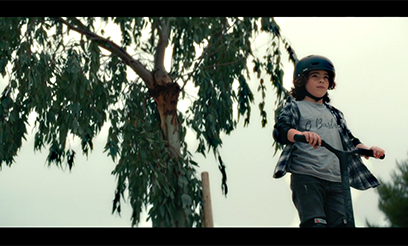 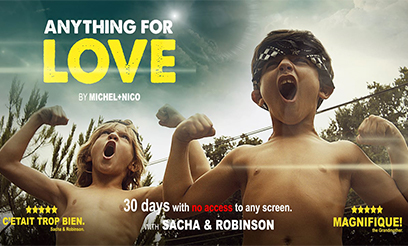 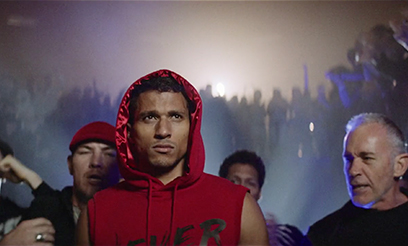 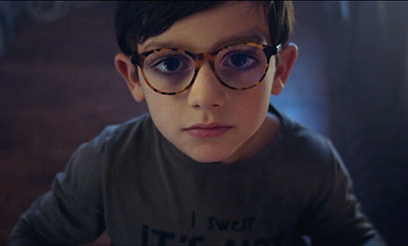 BBC Sport – Prepare to be Moved 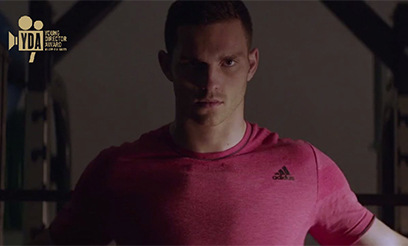 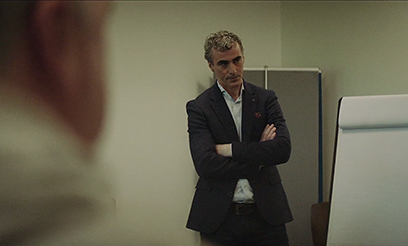 Sky Sport – Be inside the game 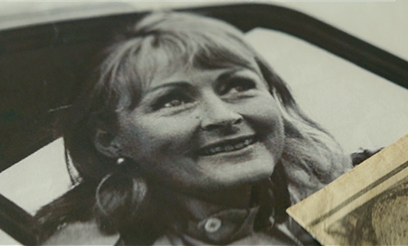 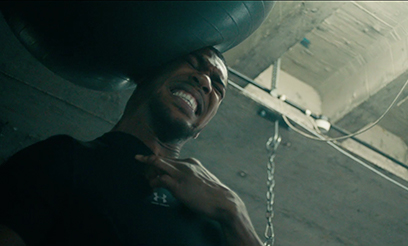 Under Amour – Will Makes Us Family 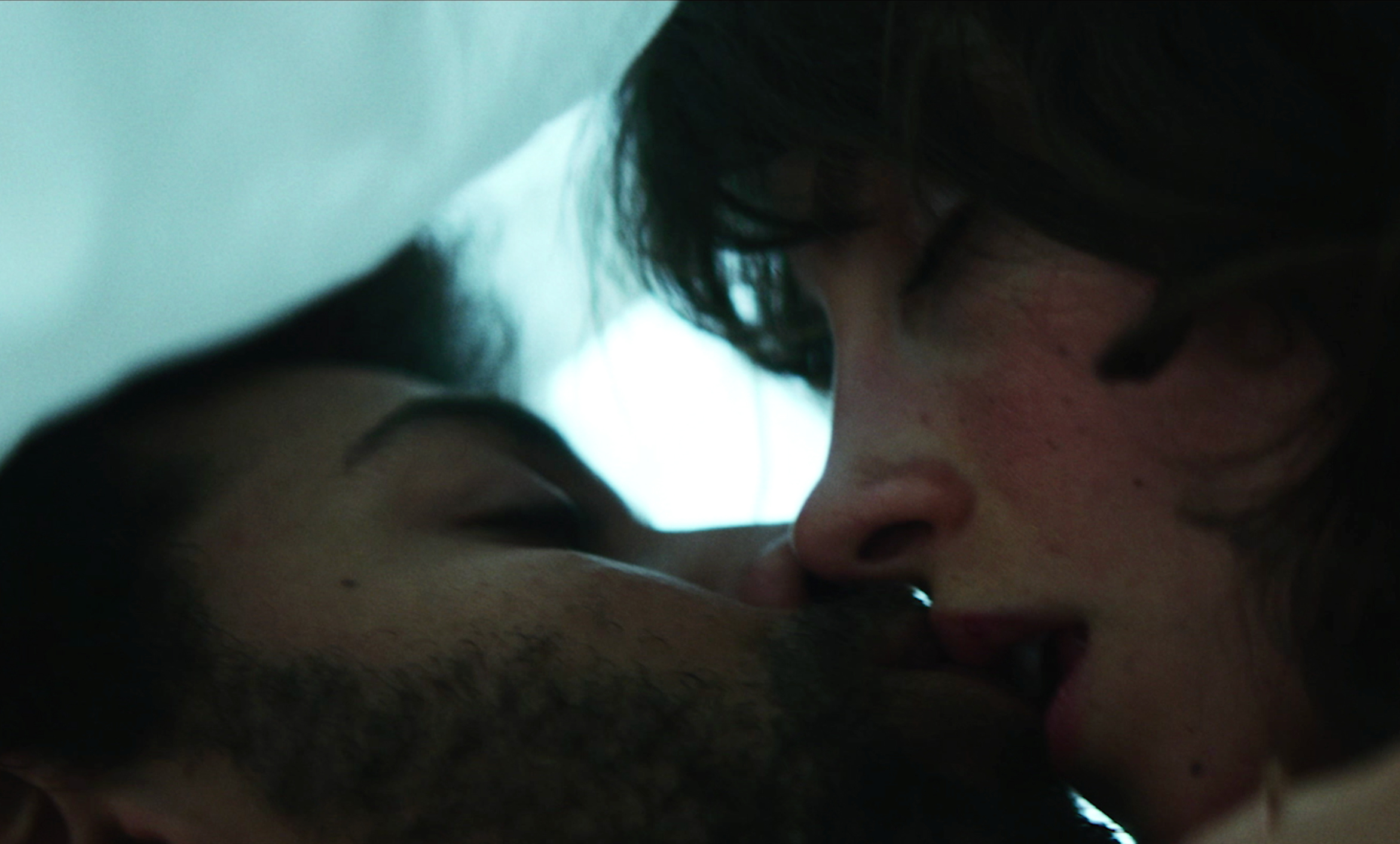 SEAT – Next To Me 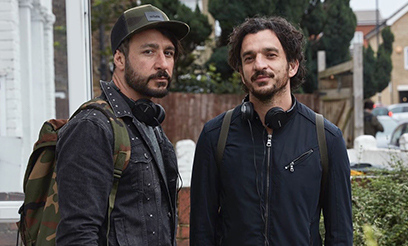 Michel + Nico are brothers from Biarritz who began their directing journey by teaching
themselves to film and edit short films, documentaries and then commercials.
Their energy and infectious enthusiasm has lead them to work for Mercedes Benz,
Renault, GAA, Red Bull and Orange among others.

If distilled into a sentence, Michel and Nico’s motto would be: learn something everyday.
Their style reflects a desire that’s raw, honest and emotive, with a passionate humanist
precision. Sport and excellence, the human condition, travel and discovery are the
subjects they love, as well as everything else that they have yet had to explore.

With a Cannes Young Director Awards shortlist and a nomination for Best New
Directors by Shots, Michel + Nico are definitely directors on the rise.