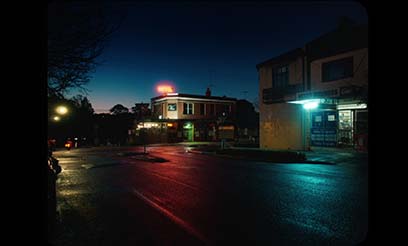 TAB – Jab For Your Local 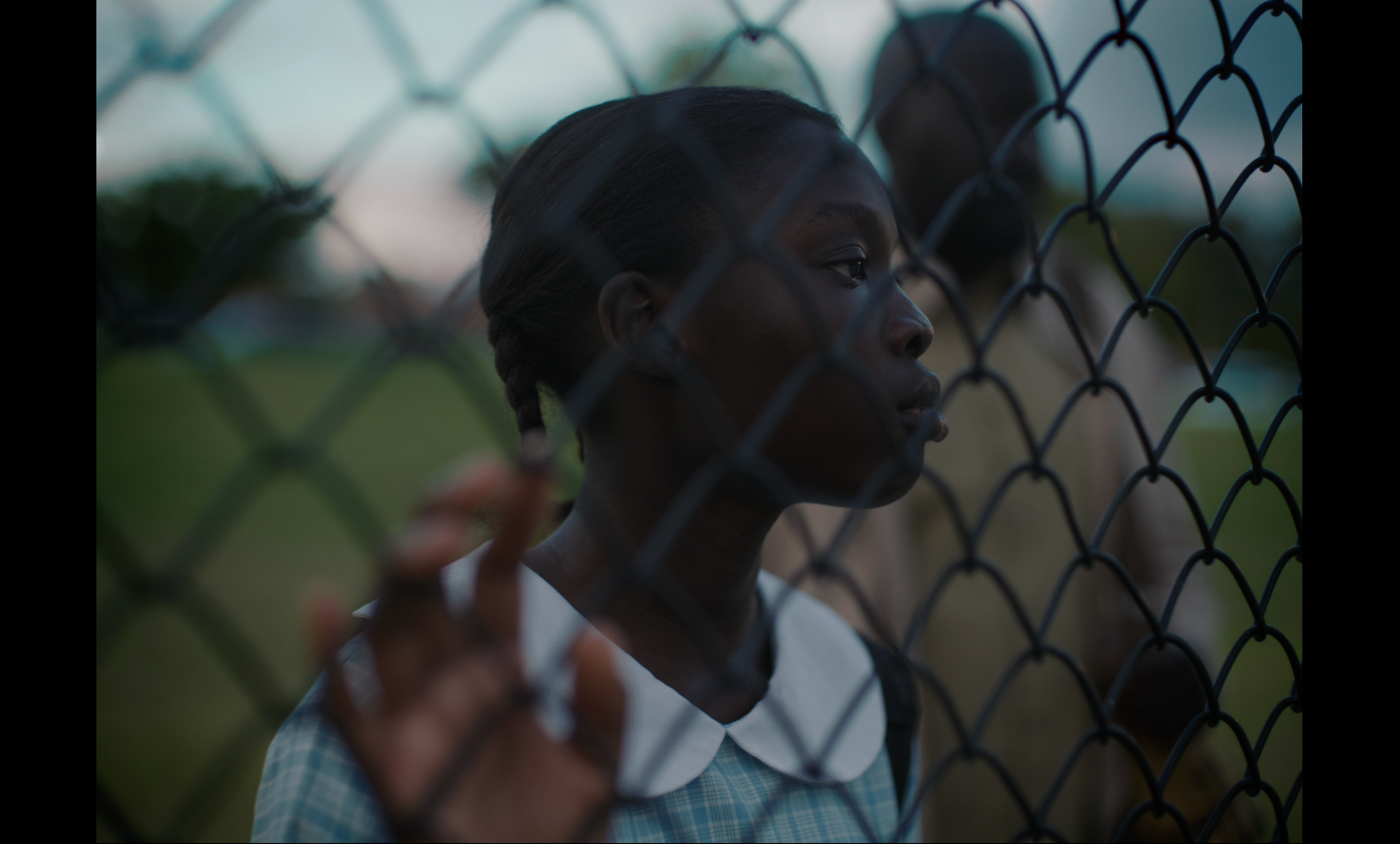 Google – Helping You Help Them (90Sec) 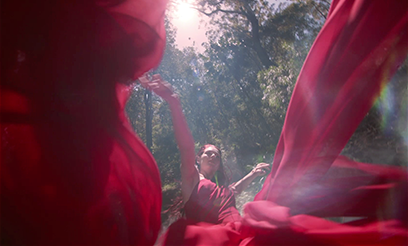 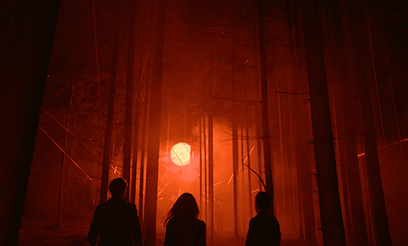 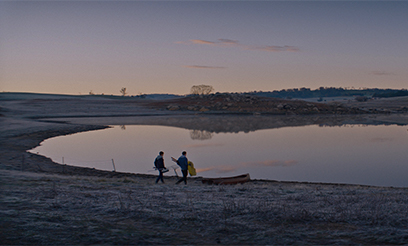 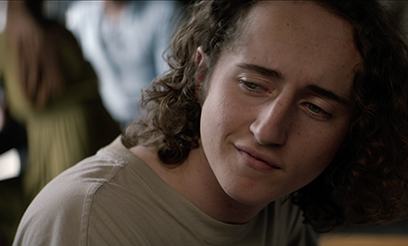 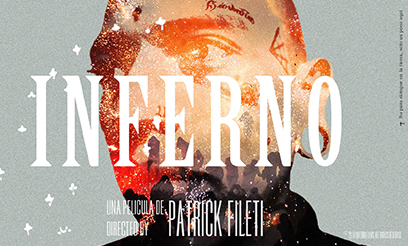 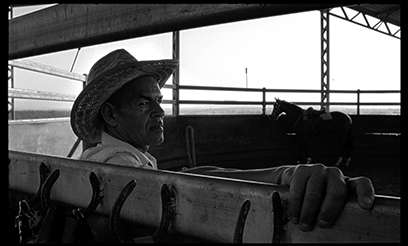 TAB – Before the Jump 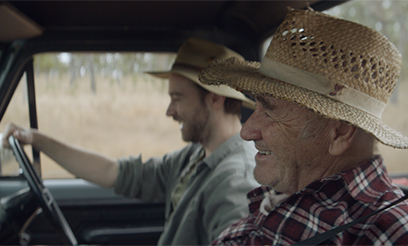 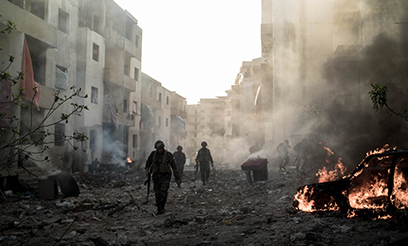 Sky News “Both Sides Of The Story” 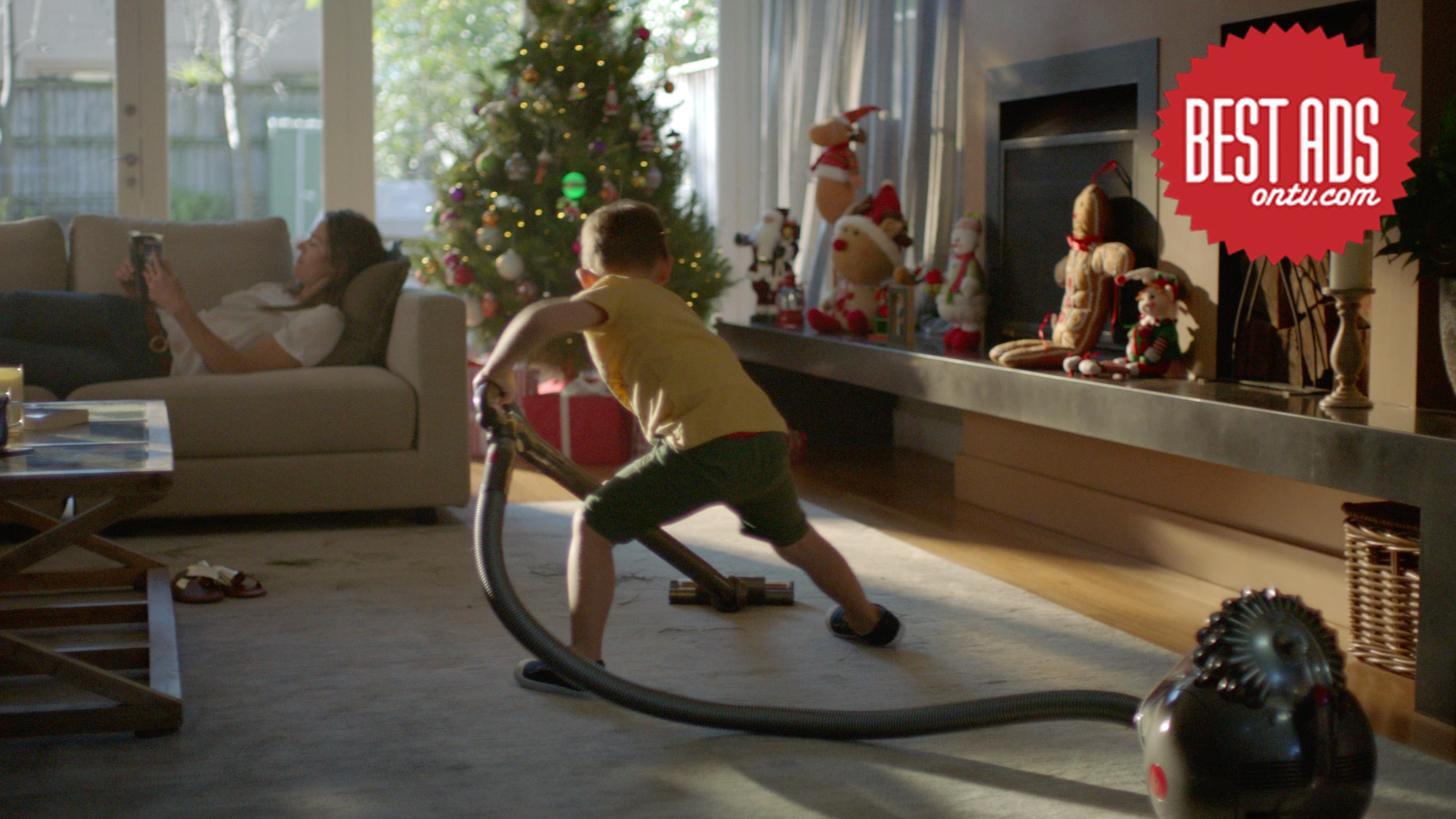 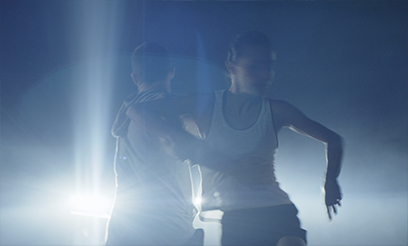 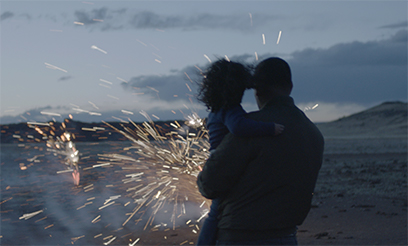 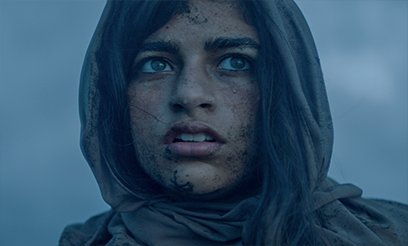 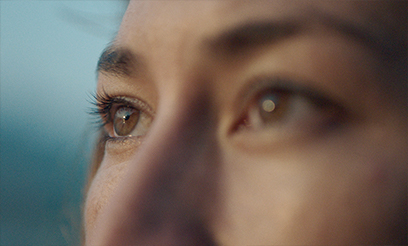 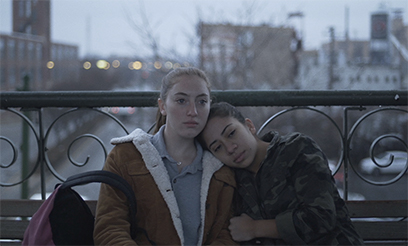 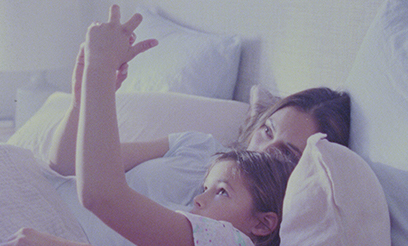 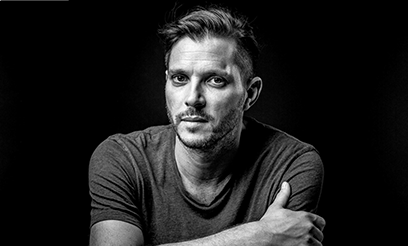 With a reputation built on powerful, emotionally charged content,
Fileti’s storytelling is driven by a belief that images speak to the soul
of the viewer. Fileti works primarily with non-actors to capture life as it is,
carefully framed and distilled. His mission is to uncover the beauty in the
everyday; to band the emotion and aesthetic around one simple core idea.
He plays with the lines between documentary, fiction and experimental cinema
to craft films that focus on concepts and feelings above all else.

Fileti has created award-winning campaigns for brands such as Canon, Lexus,
Porsche, Shell, World Wildlife Fund, among others. He has won illustrious
international awards including Gold and a Grand Prix Cannes Lions, Clios,
and One Show Pencils. Notably his work for Coca-Cola has been accepted into
the MOMA in New York as well as the Clio Hall of Fame.

His most recent film Inferno, an explosive documentary shot in Tultepec,
Mexico, took home the Academy-accredited Best Short at the Palm Springs
International Film Festival, as well as an exclusive premiere on Nowness.