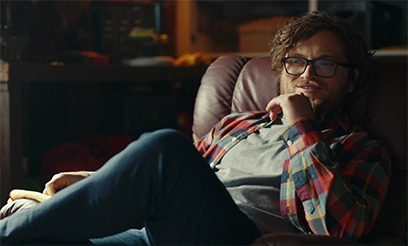 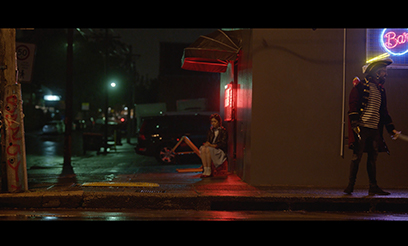 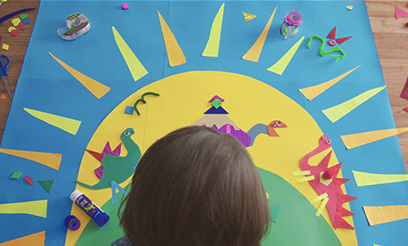 Officeworks – Let Their Amazing Out 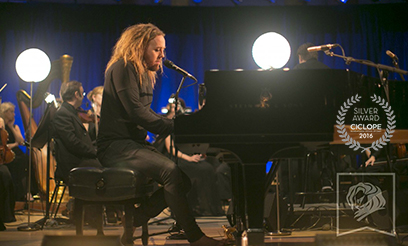 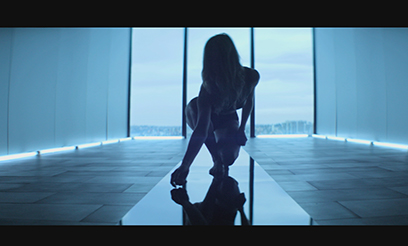 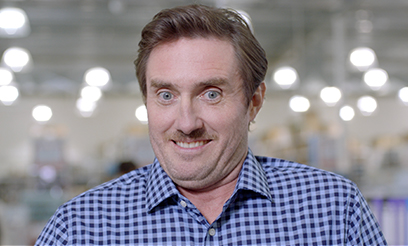 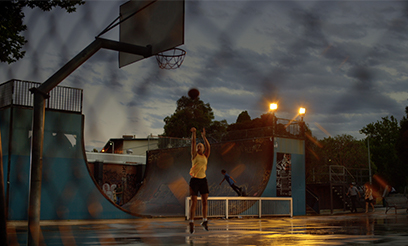 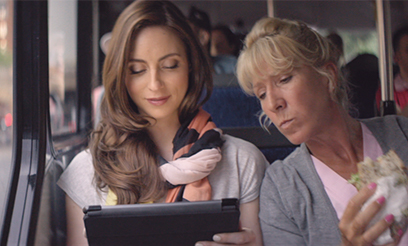 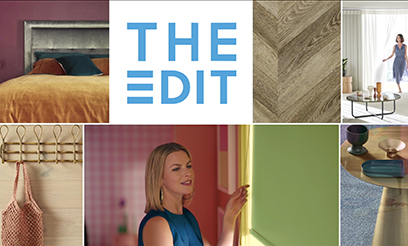 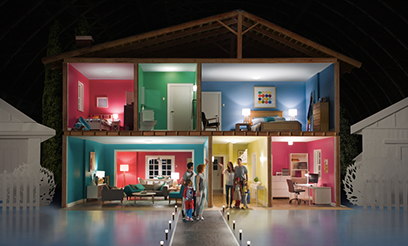 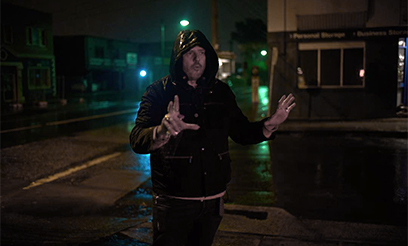 After attained degrees in Economics, Philosophy and Communications,
Husein followed his undeniable talents into filmmaking. His first short
film Beginnings won the Dendy Award for best short film at the Sydney
Film Festival along with AACTA, SPAA and IF nominations. His follow
up script Divine Shadows won the IF award for best unproduced screenplay.